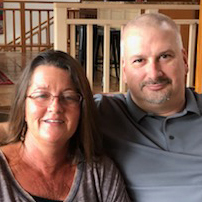 Last week we ventured to Cataloochee Park to try to catch some elk sightings during their mating season (also known as the rut) which goes from mid-September to the end of October. After getting out of our car to walk around, a gentleman who seemed knowledgeable about the elk asked if we would like to see some elk that were off the beaten path. He showed us to an area in some nearby woods and our son was able to take a great picture of a bull. Although, this mama’s heart encouraged him to ‘be careful’ as he likes to sometimes live on the edge–LOL. There are signs posted all over the park telling visitors to stay at least 150 feet away from animals. We were able to see quite a few over the afternoon and heard their mating call which is called a bugle.

Aside from the elk, there are a few trails to walk along, places to hang out by a creek and quite a few people were having picnics. I love history and we were able to go into a two room schoolhouse and home that were both built in 1903. 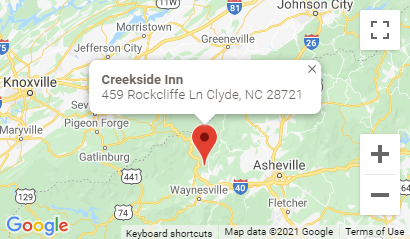 Follow us to keep up-to-date with latest news, discounts and events. 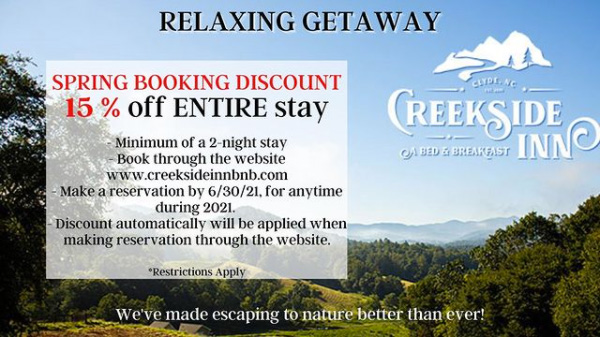